Photo credit: iwei-ng.org This month, we continue with the #TheSevenSeries having Fatima Wali Abdurrahman in the spotlight. She  is   the daughter of Ambassador Isa Wali, the former Nigerian Ambassador to the United States.   Following the death of her husband in 1967, Fatima’s mother, Hajia Zainab got married to Alhaji Ibrahim Dasuki, the former Sultan of Sokoto. Having lost her father when she was barely ten, Fatima and her sister, Maryam, the wife of Justice Mohammed Uwais, grew up to know Alhaji Dasuki as their father. Born in Kaduna,  Fatima travelled a lot even as an asthmatic child. She had her early education at St. Saviour’s School, Corona School, and   Queen’s College ,   Yaba ,   Lagos . Later, she enrolled at the Ahmadu Bello University, ABU, Zaria, to study Architecture. However, during her second year in ABU, Fatima transferred to the University of Minnesota, USA, from where she bagged a degree in Architecture and a minor in Urban Studies. Later, she bagged a Master'
Post a Comment
Read more 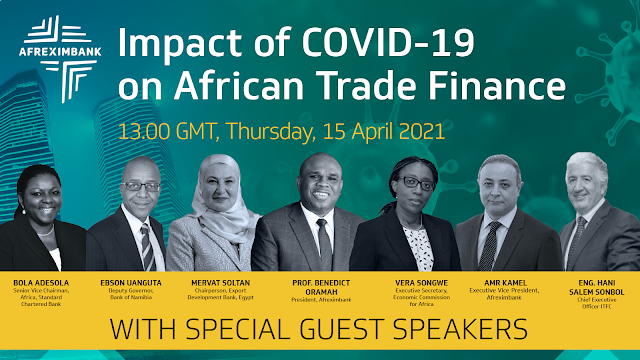 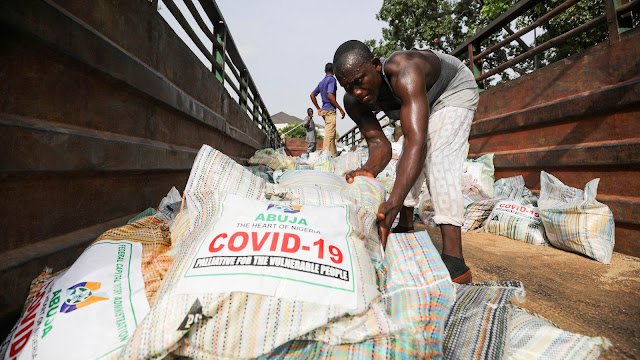 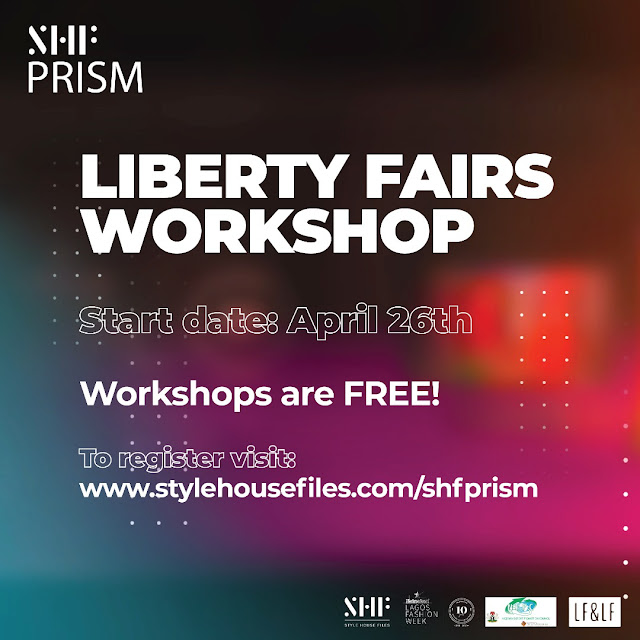 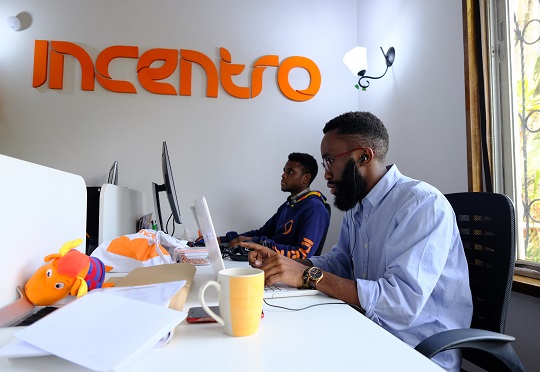 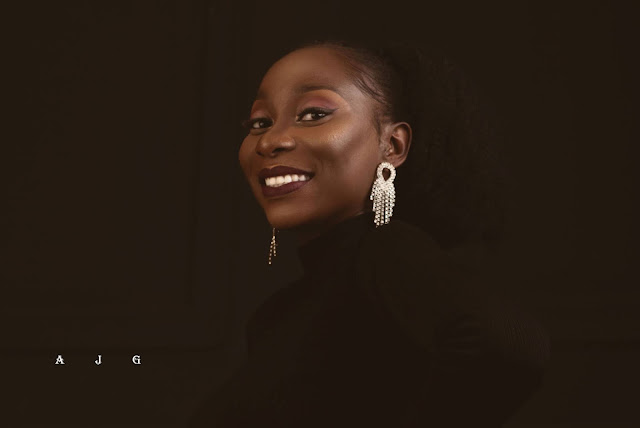 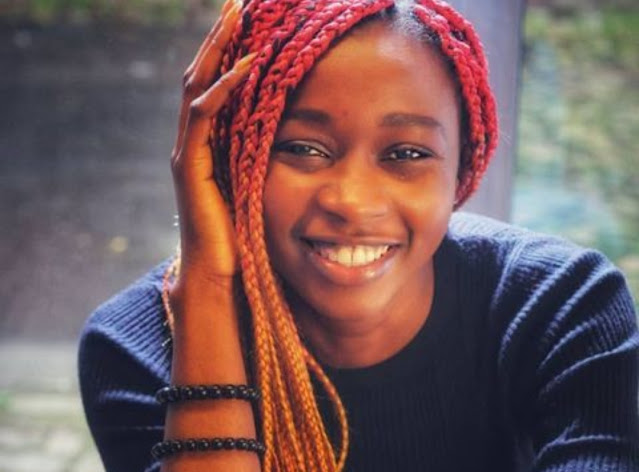 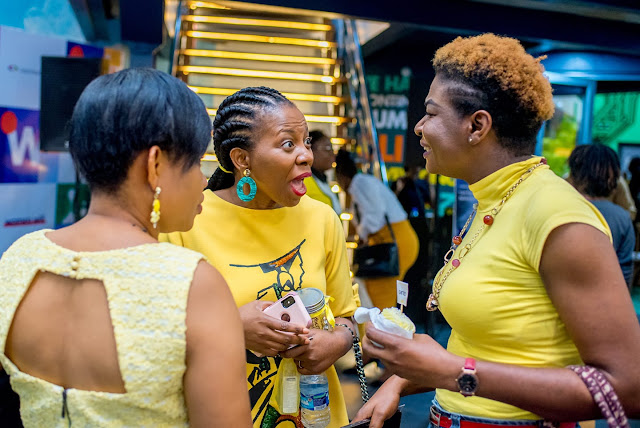 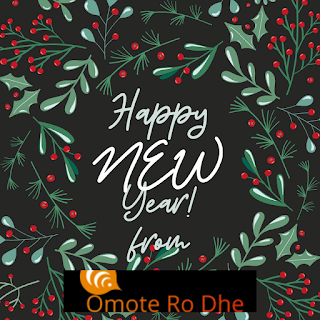 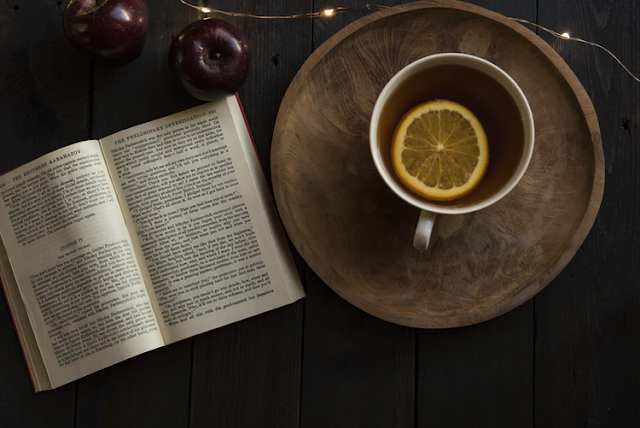 6 easy ways to detox from home