Can Nigeria have a Female President? 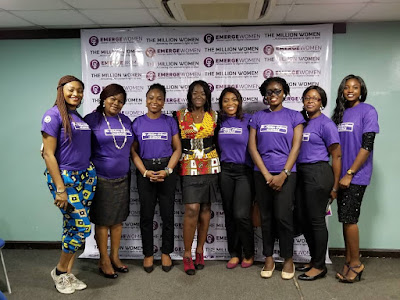 Angela Merkel, Ellen Johnson-Sirleaf, Cristina Fernandez de Kirchner, Dilma Rousseff, Kolinda Grabar-Kitarovic, Michelle Bachelet, Theresa May.....the list goes on. They are all women and what do they have in common, they are world leaders!

So the question is when would we have a woman lead Nigeria? Living in a highly patriarchal society, the women have been made to been only seen and not heard. They are marginalised even though they make up about 49.5% of the population. This ideology is rooted in cultural backgrounds, religions and traditions. We must not forget that Nigeria in past eras, had seen the likes of Queen Amina, the warrior who subdued states in the 14th century, Queen Luwoo, the female Ooni and Queen Idia, the first Queen Mother of the ancient Benin Kingdom take on the mantle of leadership.

From  the colonial era till now, women who take on leadership roles are still considered to be going against the fundamental norms of their communities.Thankfully, they are going past those limitations and conquering their territories. We have had women vice chancellors in the person of Grace Alele Williams and the likes. We have had women senators,e.g Patricia Etteh, governors e.g Dame Virginia Etiaba,(though short-lived was remarkably brave) ministers  and others.

However, the ratio of women to men in politics is still low. According to statistics, out of 1534 elective positions available at the national and state levels, women occupied only about 86 while men had 1449. This indicates that the difference between women and men actively participating in politics was 89%!

No wonder the Million women, a non-profit and non-partisan political community of women seeks to promote, improve and institute the participation of more women in elective and appointive offices. They organised a 2-day event for women vying for political positions. Different seasoned speakers such as Ini  Abimbola, Monday Michael Achibogu,  Adebisi Matthew among others, well-grounded and knowledgeable about Nigerian politics, spoke on topics ranging from elections, women in politics, fundraising, perception of women in politics, propaganda, sustainable grassroot intervention and more.

My key takeaway points at the trainng includes:
Having said that, I leave you with this quote below: 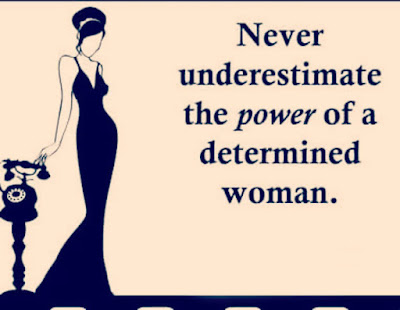