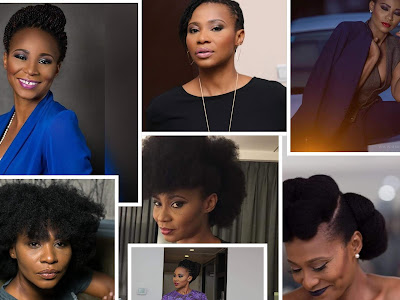 Nollywood screen diva, Nse Ikpe-Etim is one actress that understands her craft well. She rocks her movie roles effortlessly and make you believe the character she playing into reality.

My first encounter with this amazing actress was when she featured in Mr and Mrs. I was hooked instantly and decided that she is one actress I would definitely be following for everything relating to her movies, activities and works.

This popular actress, who is beautiful naturalista started her acting journey from the age of 18 as an undergraduate. She came into the spotlight with her debut appearance in television drama series 'The Inheritance'.  In 2014, she  made a comeback and bounced into the spotlight after an applaudable performance in Emem Isong's Reloaded. That same year, she won the Best Actress in a Drama award.

The light-skinned actress hails from Akwa Ibom state and is the first of six children. She attended Awa Nursery School and Command Primary School in Kaduna State. She had her secondary school training in FGC College, Jos and Federal Government College, Ilorin.

Nse Ikpe Etim, is the recipient of several awards and have several movies to her credit namely: 'Journey to self', 'Mr and Mrs', 'Fifty', 'Devil in Detail', 'Phone Swap' among others. Nse is married to her childhood friend, Clifford Sule. 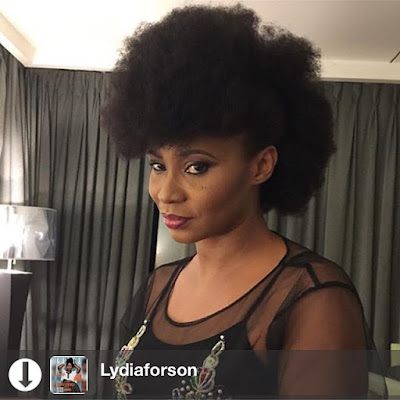 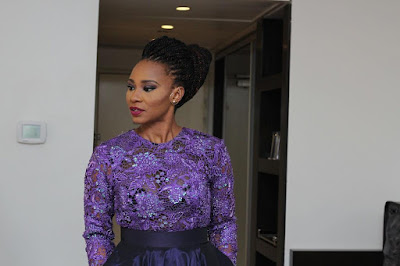 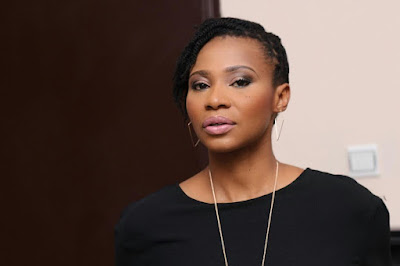 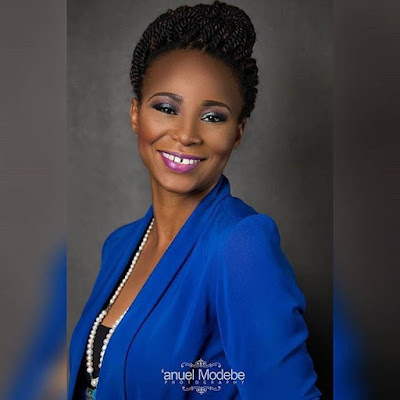 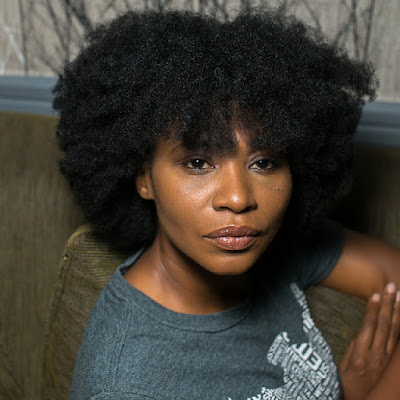 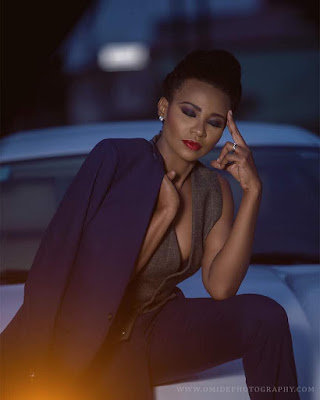 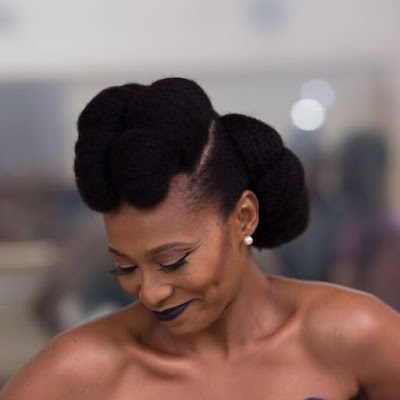 Which is your favourite look?