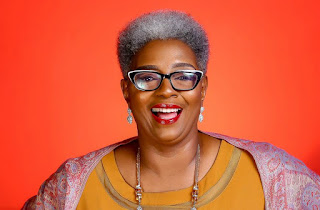 Veteran Broadcaster and producer, Bimbo Oloyede is on our spotlight. This drama and theatre arts graduate spent her adolescent years in England. Upon her return to Nigeria, she launched her career working as a production staff of the drama department at Lagos Television Station owned by the Nigerian Broadcasting Corporation (NBC). 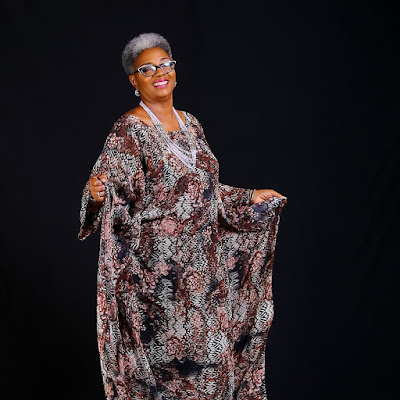 Her journey into the broadcast media started about forty years ago when many Nigerians who could afford to watch television tuned to the Network News at 7 on the then National Broadcasting Corporation, NBC now Nigerian Television Authority, NTA to catch the latest news stories.

After NBC changed into the Nigerian Television Authority, she got nominated as a newscaster for the Nigerian Television Authority’s prime time 9 pm Network News. Her first broadcast was in April 1976. She is regarded as the pioneer woman to cast the Network News on the National Broadcasting Corporation (NBC). In 1980, she left NTA and co-founded a media company with her husband. She has served in the capacity of assistant producer and also worked at the editor’s desk producing the news daily. In the course of her career, she has interacted with the likes of John Momoh, Bode Alalade and Julie Coker who are known  to be distinguishable broadcasters of their time. In 1980 she had retired from NTA. However, her passion broadcasting drew her back to the microphone as she still a newscaster at Channels Television. 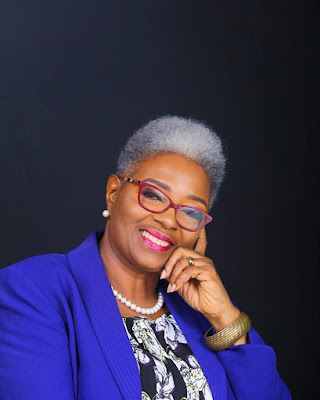 Bimbo Oloyede received the Lifetime Award for Journalistic Excellence in recognition of her substantive contribution to the development of broadcasting and narrating the convoluted history of our country with care, passion, and brilliance.


She remains a favourite to many news lovers, for her unique style of delivery, enunciation and personal style.She is the brain behind Strictly Speaking- a platform that seeks to groom aspiring broadcasters, journalists and public speakers.


Speaking on why she created this platform, she said:“I created Strictly Speaking as an answer to a need. Over the years, through my experiences and interactions as a broadcaster, TV personality and trainer, I realised that the main challenge corporate Nigeria faces today, isn’t a lack of ability to perform one’s duties but that qualified personnel who know their work, are unable to express themselves properly, present information confidently or represent the establishment professionally
.  “Therefore, I believe that I am duty bound to share the insights and knowledge I have gained with those coming behind me, not only with fellow broadcasters but professionals whose duties fall within the communication space.”


This amazon is also the initiator and founder of the Women Optimum Development Foundation, an NGO that raises awareness about issues concerning young girls and women. Recently, she added a year still looking youthful and radiant. We excited to have our grace our platform so let’s celebrate her!