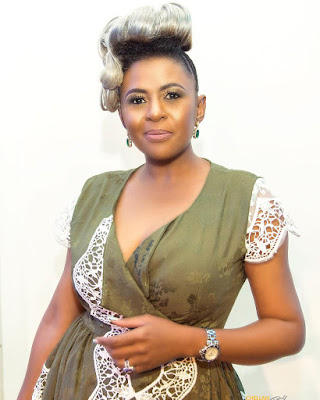 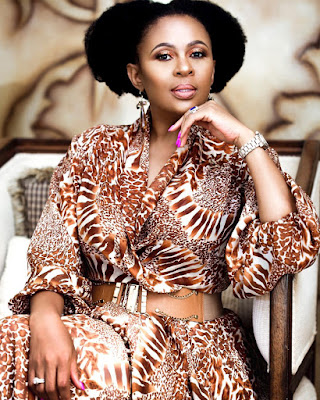 She became the 1st runner up at the Miss World. During her reign, she raised funds for various campaigns and charities. She maximised her time building her brand, networking with many influencers both locally and internationally . She started presenting the lifestyle television programme- Top Billing. 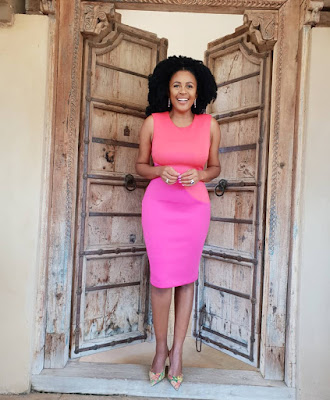 Bassie has shown she is beauty with brains. She is the President of the Business Women's Association of South Africa. In 2008, she became a new Tawana shareholder through a transaction with her investment company Pro Direct 189. She also sits on the executive boards of Unipalm Investment Holdings Vhangana Energy Resources, Tactic Group Limited, SME Financial Holdings Limited, Morongwa Investment Holdings, Seven Falls, Q2 Petroleum and PHAB Holdings. 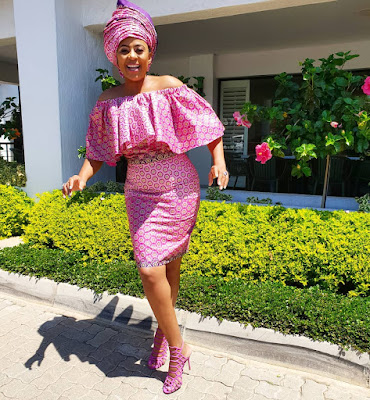 With her high business acumen, Bassie went ahead to launch her own clothing range under the label Stature Ladies wear by Bassie. And then in 2002, under the Bassie brand, Kumalo launched an eyewear range, distributed through Torga Optical (60 stores countrywide). 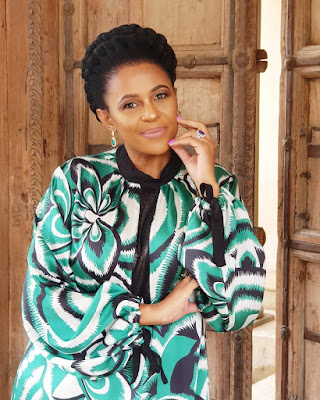 In 2004, Bassie was voted 74th on the list of 100 Greatest South Africans in 2004, the only Miss South Africa in the list. In 2006, Cape Town Fashion Festival gave Kumalo the Fashion Icon Award. Femina Magazine nominated her as one of the top 10 most glamorous women in South Africa. In 2002 and 2003, she was voted by the Sunday Times and Elle Magazine in the TV Style Awards as the most stylish female magazine/entertainment show host. In 1994, she received an honorary scholarship for Overseas Studies from Nelson Mandela.  She is also the recipient of the Annual Rapport/City Press Prestige Awards. 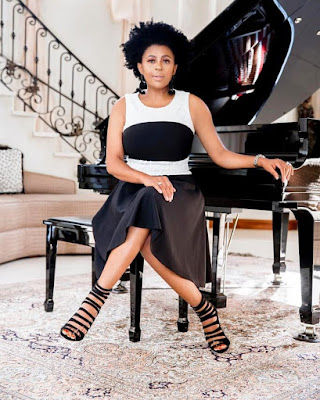 In a recent post on social media, she stated: "Over the years, I have raised and mentored many young people. Mothering and mentoring is one of my greatest priviledges i.e the power of passsing it on. The greatest act of leadership is mentoring" 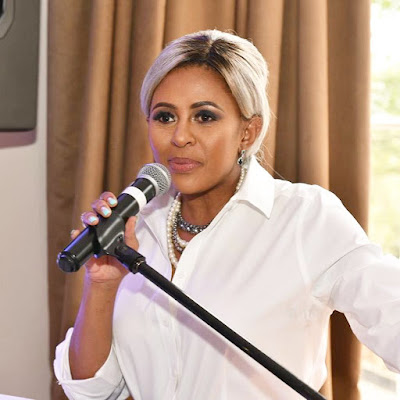 Bassie contributed to the book Inspirational Women at Work, which focuses on the new face of leadership in the country in 2004. She featured on Recipes from the Heart with 36 of South Africa's most-loved celebrities. She is the editor-at-large of the Top Billing magazine. During her tenure, Bassie was Beauty Editor for DRUM magazine. 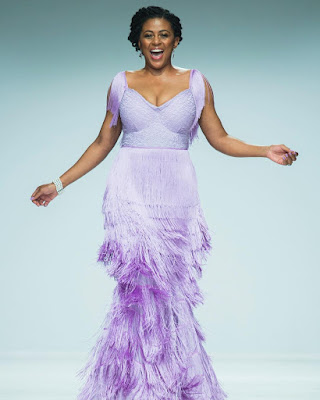 She worked with Metro FM, where she hosted the Breakfast show. Her exposure was further enhanced when she was chosen to be the brand ambassador of Revlon Realistic Hair Care range for both Sub-Saharan Africa and the international market.
Bassie and her husband Romeo have launched the Romeo & Basetsana Kumalo Family Foundation, which will develop children, specifically those orphaned by AIDS and other related diseases.