Betty Irabor: Whenever you wake up is your morning! 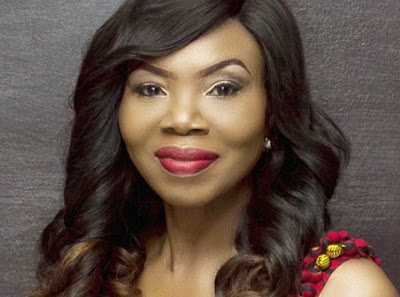 Betty Irabor, fondly called 'Aunty Betty', the second in a family of five children, was christened Bettina Bello Osagie. She was raised in Lagos. From the world go, she had a passion for the arts. No wonder she was fast to pick up interest in books and poetry. Also while  growing up, she had dreams of going into sports as well as becoming an author. 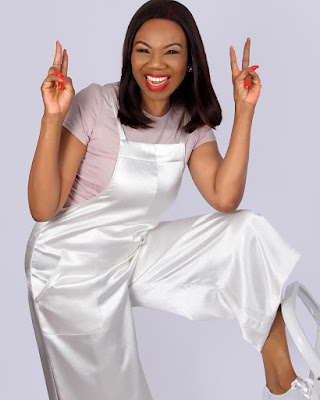 She attended Methodist Girls High School where she did her O' levels and subsequently, A' levels from 1971 to 1977.  She later moved on to University of Lagos to bag a degree in English and Philosophy. Following the status quo like every other Nigerian graduate, she went job-hunting after securing her degree. She got employed by an advertising company briefly before getting another job with The National Concord. That was the beginning of her journey as a professional with the pen, Her work as a journalist/features writer earned got her recommendations and testimonials. 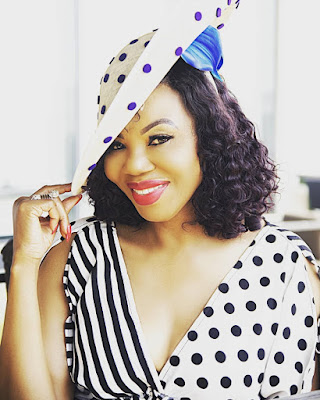 She later The National Concord for the corporate world in 1988 to work at Haisha Investment Company as a Public Relations/Administration Manager for two years before resigning to team up with her husband, Soni Irabor as the CEO of Ruyi Communications. However, she still continued to freelance for a number of newspapers such as This Day, Vanguard and Guardian amongst others. 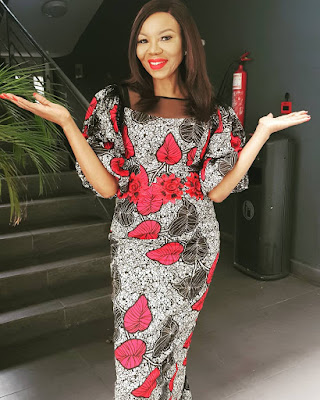 It was while working as CEO of Ruyi Communications that her 'aha' moment came, precisely at the age 40 to set up Genevieve Magazine. Glancing through another magazine called Female, the vision of Genevieve was birthed. It was to be a wholesome magazine that reflected and celebrated the values of  the total woman. The magazine was named in honour of her daughter named after St. Genevieve. 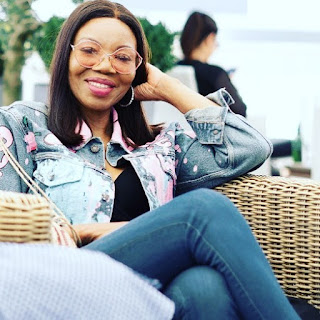 Aunty Betty's passion and firm belief in Genevieve Magazine inspired investors to put their money in her venture. The vision for her brainchild is to be the number one magazine for women of all ages, the men in their lives as well as to inspire the the Nigerian woman to embrace her authentic self.
At the time of her exit from Genevieve Magazine, plans were already underway for her daughter, Sonia who shares her same passion and ideology to take over. 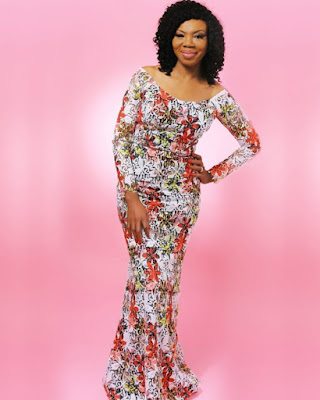 According to Aunty Betty, it is never over for anyone;whenever you wake up, is your morning!She wants to be remembered as a woman who inspired others to follow their dreams, find their purpose and know that it is never too late to live their dreams.