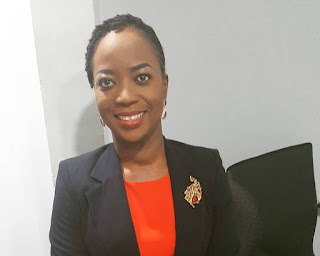 Our Woman Crush, Maupe is a passionate broadcast journalist currently co-anchoring the station’s prime-time breakfast show “Sunrise Daily”, which focuses on the hard issues of politics, public policy, security, development and governance in Africa’s most populous nation and largest economy.

Her voice on the programme in the last five years has projected her to the limelight and earned her a reputation for digging for truth and holding public officials to account through her probing and insightful questions. 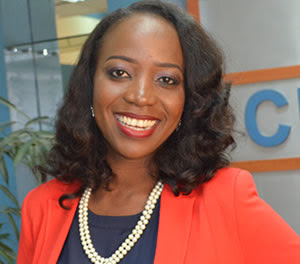 Maupe’s career has seen her moderate several high-level events such as ‘town-terviews’ for US President, Barack Obama and former US Secretary of State, Hilary Clinton. She’s also moderated a youth session at the World Economic Forum on Africa and co-anchored a media dialogue with Nigeria’s former President,Goodluck Jonathan.

When Maupe’s not at work, she spends time with family, books and interesting friends.

Radio/TV Broadcast Journalist, Juliet David aka JayDee D Duchess has over a decade experience on radio. To add to her portfolio,She is a multi-talented voice over actor, compere, event host, content Writer  and analyst. It doesn't end there. She also doubles as a personal brand consultant and general media merchandise.

The Diplomat and Linguist graduate, who is full of life, loves people  and places. One fashion item she loves to splurge on is shoes. Omote Ro Dhe had a interesting chat with this diva, see excerpts below: